Meet the top 20 contestants for the People’s Hero reality show. See their full profile and photos below… 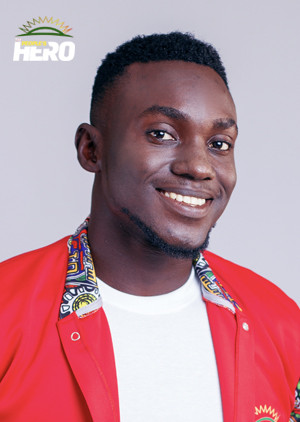 Pascal Nwadialo was born in Onitsha, but a native of Ossomala, in Ogbaru Local Government area of Anambra state. He was born on 27 October 1994, he is educated up to higher levels with a specialization in Cooperative Economics and Management. He discovered his immense love and talent for the art form of song when he was 5 years old, he has since pursued this passion, first in a church choir, which he actively performs in, and a few project singles released in his school years for some cause and celebration. A lover of beauty and entertainment industries, Pascal enjoys modelling and walking the runway. A highlight of his endeavors in the past years was finishing first runner-up in a highly publicized national male pageant. He enjoys volunteering   and most recently worked with programs physically and mentally educating young schoolchildren with the federal government scheme ‘Npower’.  By being on this show, Pascal intends to gain exposure and show case his talent to the world, he enjoys playing basketball and football also advocates fitness and healthy living for all. 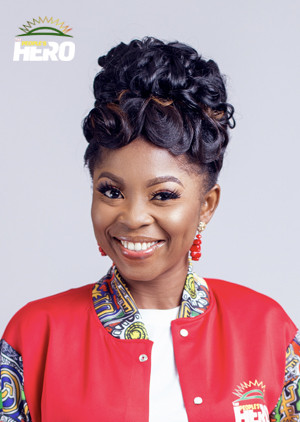 Amanda is a Nigerian actress (stage, television and film), commercial model and a presenter. She has featured in various projects; Christmas is coming, No Budget, Waking Julius Beggar(a stage play by British Council for Lagos festival), The USM show(a musical), Ayebatatari, Hustle (MNEI series) to mention but a few. Amanda hails from Abia state, she studied Microbiology at Abia state university, when she is not acting, she seeks further training to hone her craft and engages her other skills. She believes “Talent is Never Enough”. 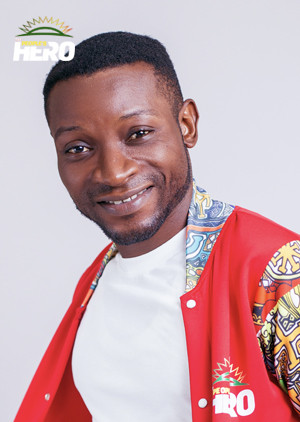 I discovered my dancing carrier at junior secondary level and later owned a Dance Academy [Trinity Dance Academy] during my college days. I choreographed series of Gospel, Highlife, Cultural and Contemporary songs for most of Southeast Gospel & Highlife champions the likes of Steven Osadebe, Chinyere Udoma, Chioma Jesus, Pastor Nnaemeka etc. Dancing and Entertainment at large is a burning passion that I would go to any length to use it to save life. I am a peaceful easygoing person who is determined and focus in achieving a certain goal. Anene was born on the 22 March and he hails from Enugu who studied Plant Science & Biotechnology in University of Nigeria Nsukka. 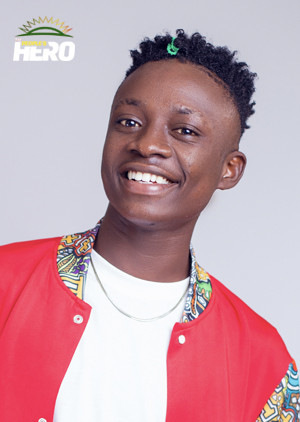 He was born on March 1 and I hail from Edo sate, he also studied Electrical Electronics Engineering in the Federal polytechnic in Edo state. He discovered his dancing skills at my primary level and letter owned a Dance Academy (Epistles Dance Academy).  He choreographs various genres of music such as Highlife, Afro pop, Hip-hop and I have featured in some musical gospel videos and many to come. Dancing is what he has passion for and he will make sure he goes the extra mile just to serve with it, he can also sing and act. 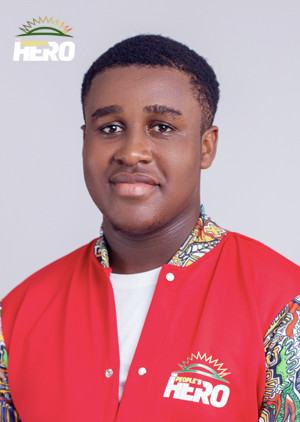 I am a student of Enugu State University at Science and Technology (ESUT), I hail from Enugu State and my local government is Oji-River. I was born 26 May and I am based in Portharcourt. 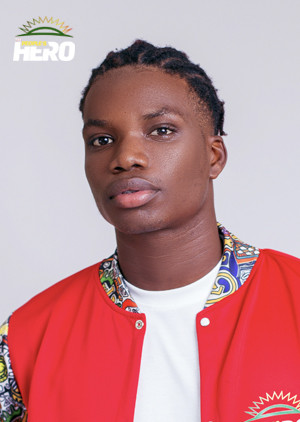 I am from Anambra State, Orumba north local government, I was born August 24. He is a professional dancer, I am a born dancer, I love dancing and I am dance. 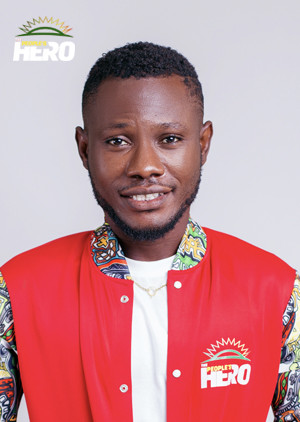 He is an indigene of Umuofor in Amaimo, Ikeduru local government area of Imo state Nigeria. He is an actor, singer and a voice over artist. He gathered his experiences from the University of Portharcourt in theatre arts with a degree in Bachelor of Arts (B.A). He was born June 2nd, he has been a part of stage performances like Culture & Tourism festival of Contemporary dance (IFCOD), Elechi Amadi’s Celebration of plays (Great pond, Concubine) and West Africa University Games 2018, also Biokpi de musical and seki dance drama. 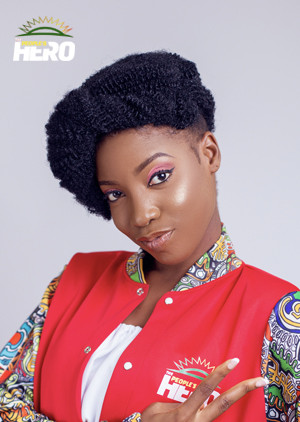 Born born 18 July, Onyemaechi Favour is a student of the University of Nigeria Nsukka, I am in 2nd year and I am studying Theatre arts and films studies and English. I am from Enugu State, Enugu. Ezike to be precise. 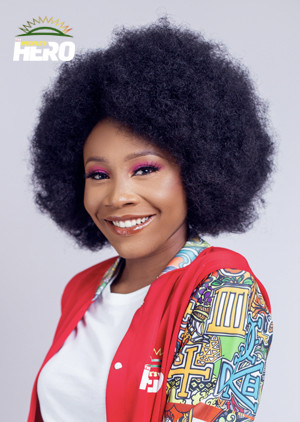 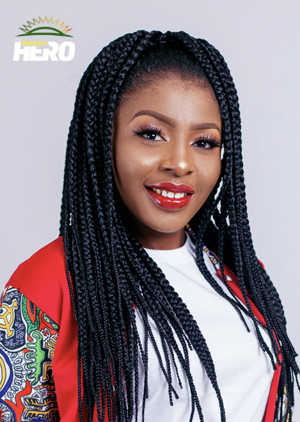 She is a dancer. Hails from Enugu state; Nsukka precisely. Born October 17th.First child of her family.HND holder in Mass Communication from federal polytechnic oko, Anambra state.  She loves entertainment industry.Loves music, dance and acting and have featured in so many musical videos and also performed in so many live shows.  She discovered her talent after her secondary school education. she believes she can impact positively to lives through her talent. 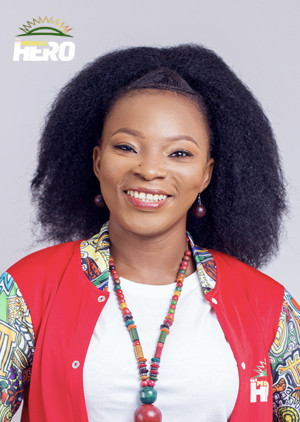 She is a performance poet, Broadcaster, Igbo language and culture advocate, Festival Manager and Culture marketer. She has spoken on TED platform, made it three times to British Council training as a Festival manager with her festival for young people in South east, OJA cultural festival. Also the Atelier for Young Festival Manager in Johannesburg, South Africa. She also presented an academic paper of in West Africa Language Conference Ghana and has been to the United Kingdom two times where she performed; she also had a solo performance this past July in London. She holds a B.sc and Ma in Enugu State University of Science and Technology and University of Nigeria, Nsukka respectively. 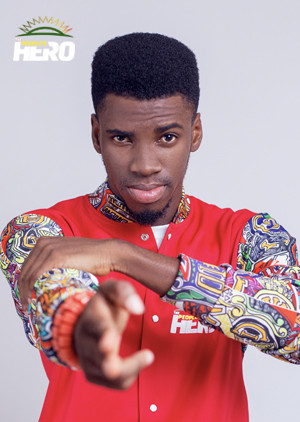 Tobe is a poet and a graduate of Delta State University, who plans to take poetry to every part of the earth. 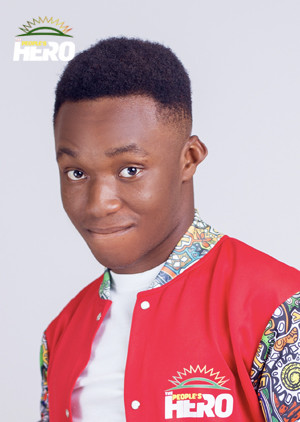 I am a 400 level student of law at the university of Nigeria Enugu campus. I am a pianist but above all a spoken word poet, my passion for spoken word has given me the opportunity to perform on various platforms but the Hero platform is indeed the platform of all platforms and I intend on maximizing it to the fullest. For I am in to win it. 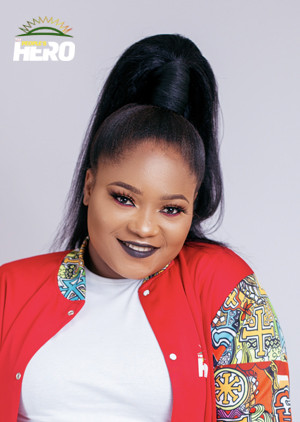 I hail from Imo state but resides in Benin with her family and currently studying Theatre Arts in the University of Benin. I have love for my tribe and culture since day one and despite the fact that I didn’t grow up in the village, I do my studies on my culture and I can say I know who I am despite being a city brought up girl. I am termed igbotic in school because I always show it in my performances, am a lover of culture entertainment that I can perform in other languages and culture and still act like the fresh city girl wh knows nothing  about culture. 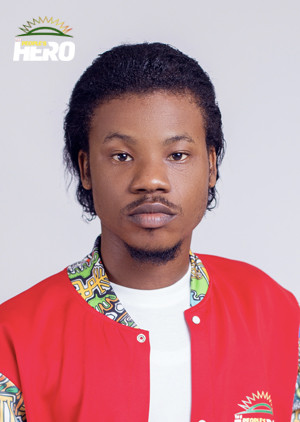 I am grateful to be blessed with a vast variety of talents which makes it easy for me to blend in easily anywhere I find myself, I’m from Edo state and 29 years old.I am an artist, athlete and an entertainer… Music has become an intrinsic of my life that a day cannot pass by without a song from my mouth; my hobbies are swimming and travelling. 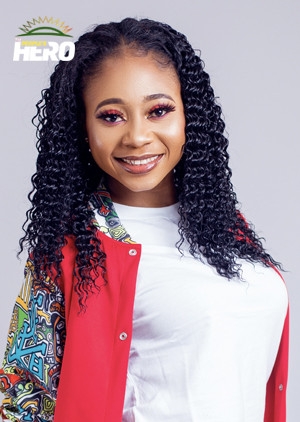 My name is Angel Nkwo , I’m 22years old. I’m from Enugu state, currently seeking admission with Enugu state University of Technology. I am a seasoned dainty dancer with a whole life experience in dancing and sharing happiness.  For over 18years,  I have   trained and featured in brand promos and shows, parades stage performance , concerts, video shoots, local and international performance. I perform bale, afrobeat, disco, awilo, break and traditional dances.  Am also an upcoming artist as a singer (afro hip pop) have recorded many songs  and have shoot one of my hit single titled Amadiva Dance. Shot by Avalon Okpe , produced by Popito , mixed by Indomix.  Stage name :AMADIVA 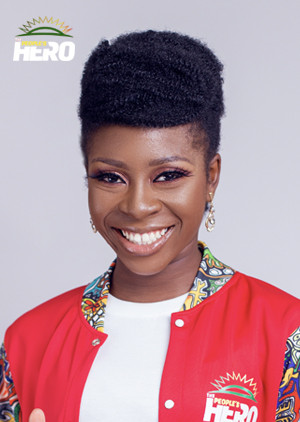 Uzoma Ibekwe is a creative writer and spoken word artiste born on March 18, 1998. She hails from Abia state and is an Economics graduate of the University of Lagos, Nigeria.   She discovered her gift of poetry in 2016 where she adopted the stage name; “G.M.L” and began to hone her craft within the walls of her Alma Mater; Unilag. She took her poetry public in 2018 and has since graced many events and stages, emerging Winner of Askifa Spoken Word competition 8.0, Winner of Africa Film Capital Spoken Word Competition in 2018, to mention but a few. Her poetry is centred on motivating individuals and tackling socio-economic issues.   She believes enlightenment is the greatest tool for progress and is working towards her dream of effecting large-scale positive societal changes with her words. 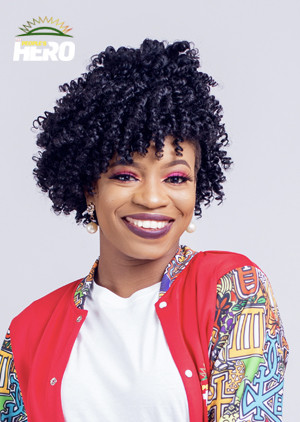 Tehillah Terex is a prolific writer, spoken word artist and singer. She is from Imo state. She is passionate about causing a radical paradigm shift in her generation through spoken word. She was one of the artists that featured in Nigeria Art Work for peace.   She’s the pioneer of the  IYAH scheme.  She’s a 300 level student of Microbiology in Nnamdi Azikiwe university student, Awka. An astute believer in the transformation of minds and drastic change in the status quo through art. 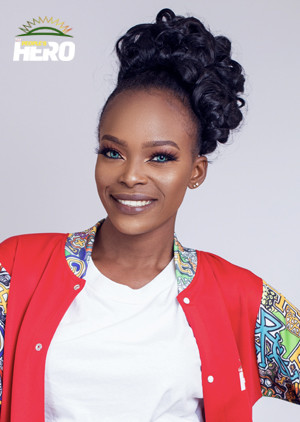 Taiwo Ijeoma is a multi-talented creative soul singer born on the 2nd of November 1997,a graduate of Imo State University department of Mass communication. She hails from Imo State, Owerri precisely.  I discovered my intense passion for music in the year 2011 YES!!! the magical Melody and harmony that emanates when I open my mouth makes me feel special as it envelopes and illuminates people around me.My hobbies includes commercial modelling, dancing and writing,I aspire to become a presenter and a counselor in the future.  I’ll love to learn Yoruba language and Spanish. I’m a big bag of surprise and I’m determined to learn and grow in the magical and artistic world of music to affect and make a formidable impact in the lives of individuals and give back to the society. I’m a story yet untold,  A history yet to unfold!!! YES I’m a HERO. 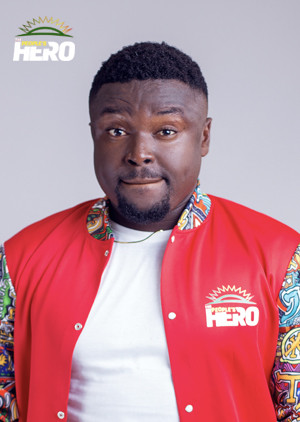 My Name is Ebuka Eze, i am from Anambra state, orumba north local government. Born on 20th of october 1991,Ebuka is the first child in the family of Five(5) i am an actor, stand-up comedian i started acting in church drama at living faith church wukari Taraba state were i lived with my parent before pushing the career forward by coming to enugu in pursuit greater opportunities and so far i have acted over 30movies and still counting……by the Grace of God i am a born actor and i love acting